A series of commissioned works by Sven Anderson, Aoife Desmond, Fiona McDonald and Ema Nik Thomas exploring the Pigeon House Precinct and its context in the Poolbeg Peninsula, Dublin Bay. The new works were presented over the weekend of Saturday 25th and Sunday 26th of May 2013.

Through collaborative work, a series of small research events and the activation of a studio space at Pigeon House Hotel, four new pieces of work in sound, film, installation and performance were developed between January and May 2013. 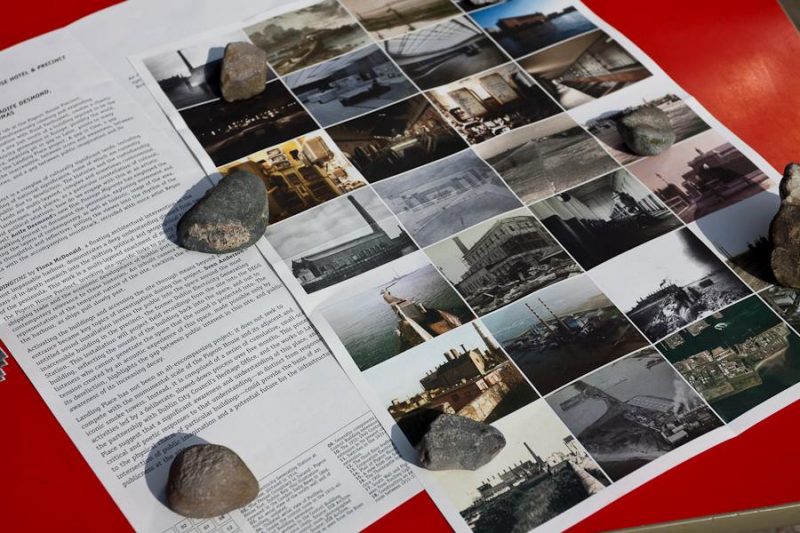 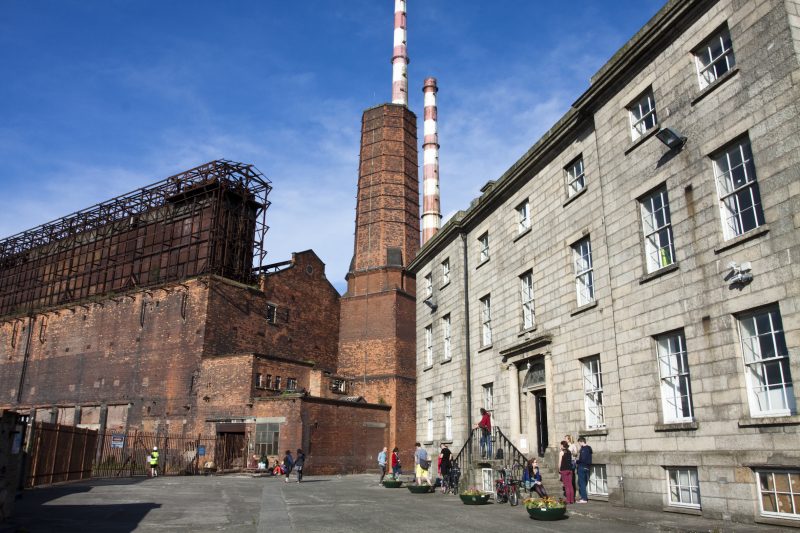 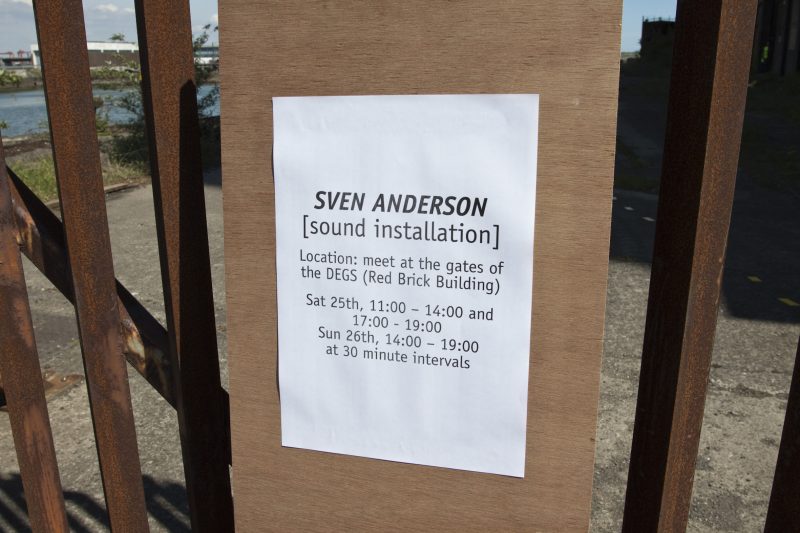 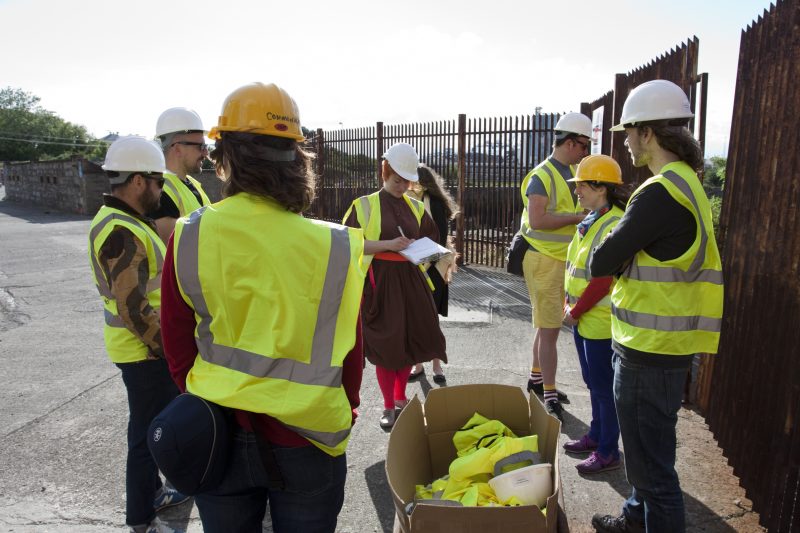 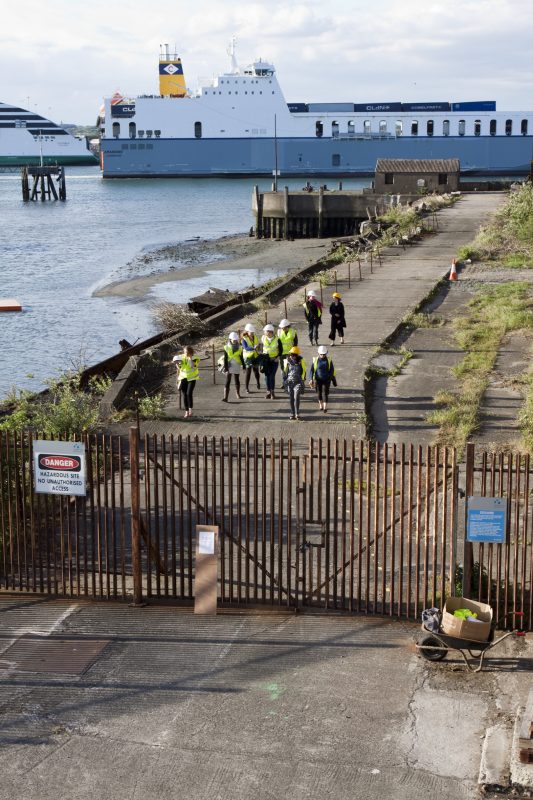 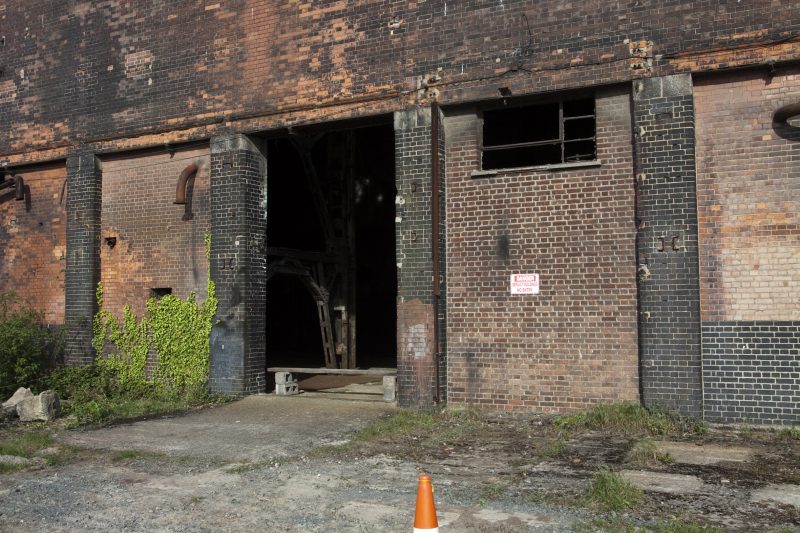 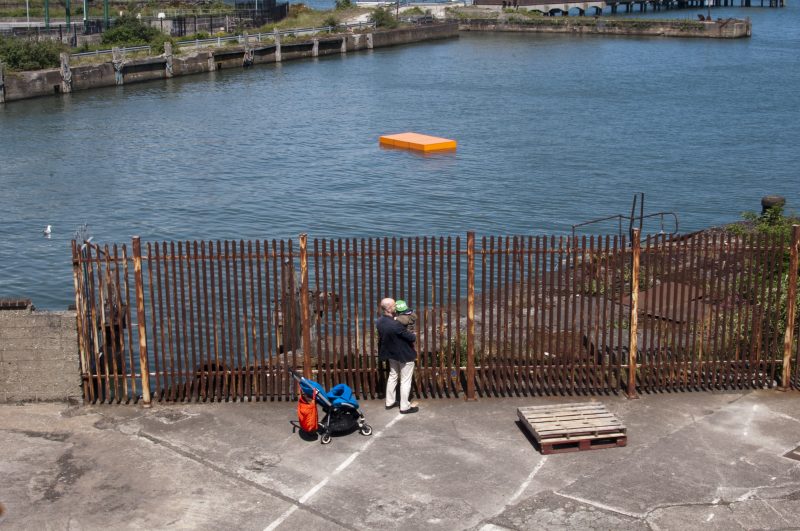 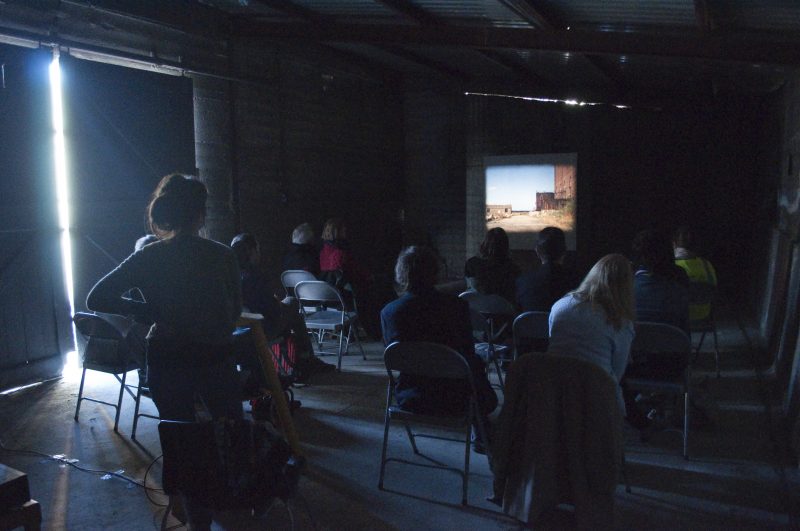 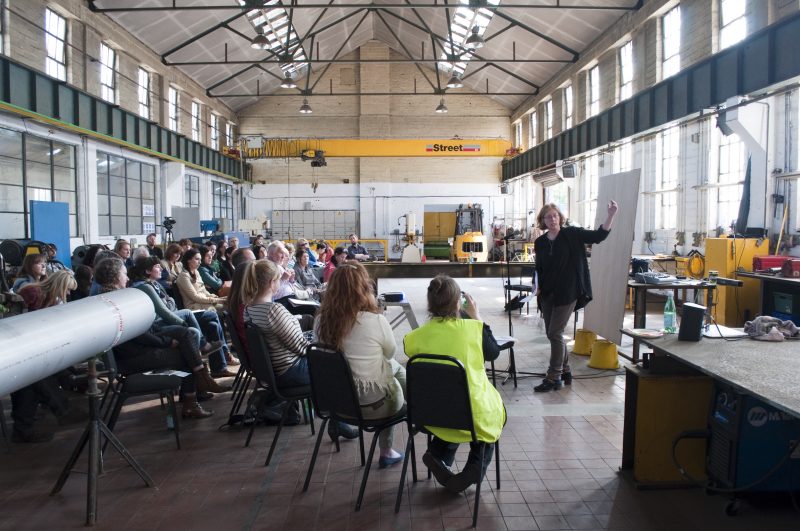