Over a number of years, residents, business owners and friends of Bridge Street Upper have engaged in activities and conversations towards a positive future for the street – The Bridge Street Project in 2015 was a notable moment. In 2016, the Courtyard Screen project, led by Studio Weave, set out to do a two things – the first was to create a new infrastructure for people to gather, the second was to create a shared vision for the renewal of Bridge Street.

Without significant public space on the street, a new structure with a retractable awning, built through workshops in wood carving, traditional wood turning and sewing created a weather-proof space in Fennelly’s courtyard.

A film programme, as part of the Inhabitants activities for the Abhainn Rí Festival activated this new space with films from around the world exploring architecture, activism and the relationships people have to their buildings and spaces.

Workshops in storytelling and public engagement workshops took place with over 120 participants in an effort to articulate a shared community vision for the future of Bridge Street. This allowed for a local intergenerational voice/vision for a street facing dereliction to develop  a challenging and critical architectural plan. This plan aims to be incorporated in Callan’s Local Area Plan.

Courtyard Screen has established as a key piece of infrastructure in Fennelly’s of Callan’s courtyard, acting as an outdoor seating and eating area, screening space and music venue. 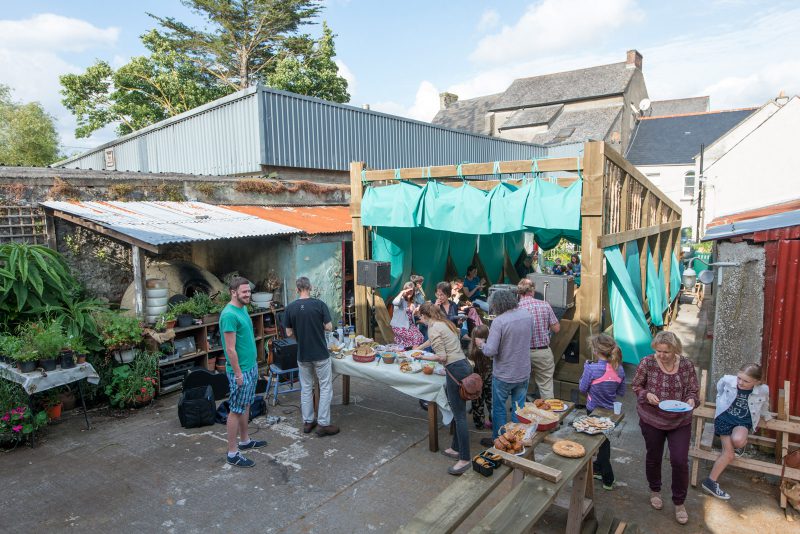 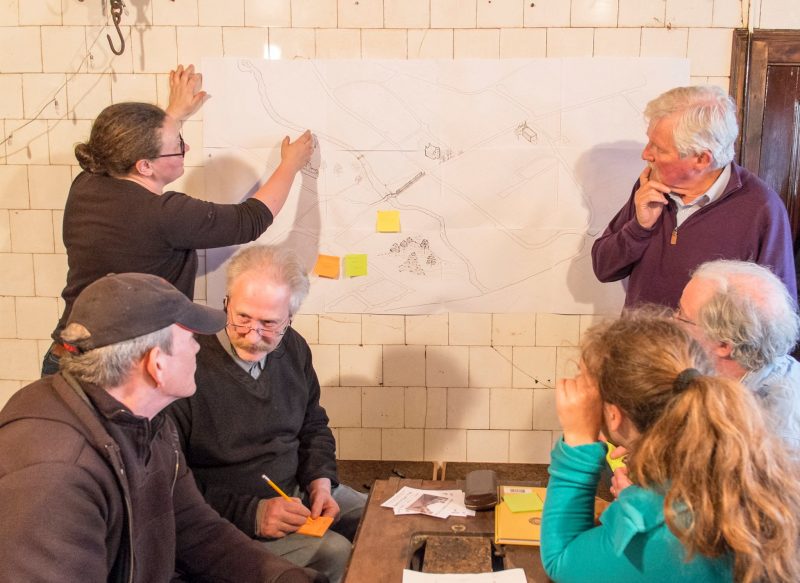 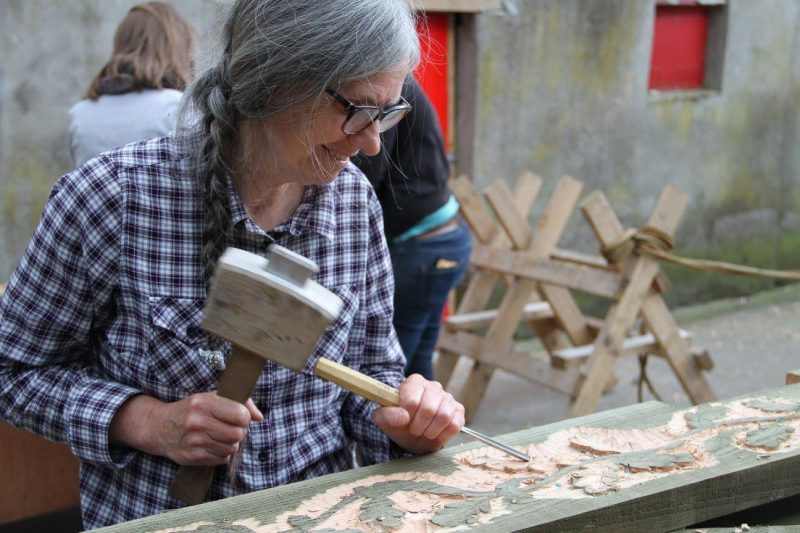 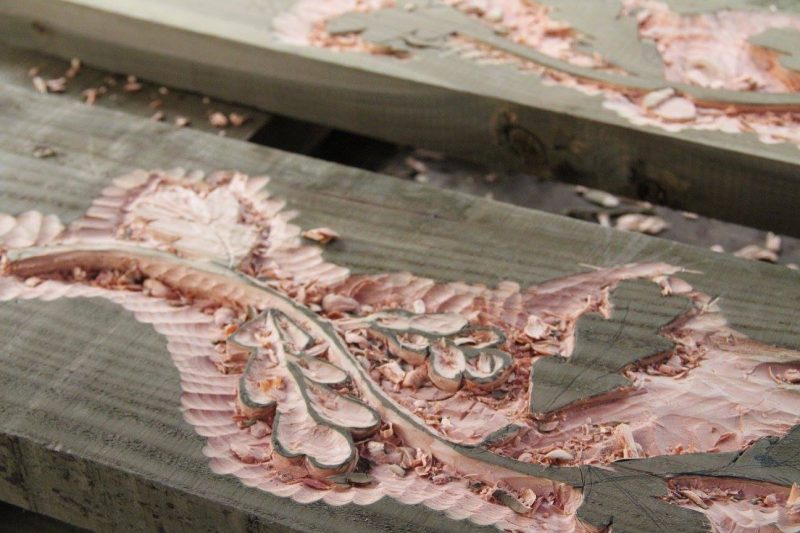 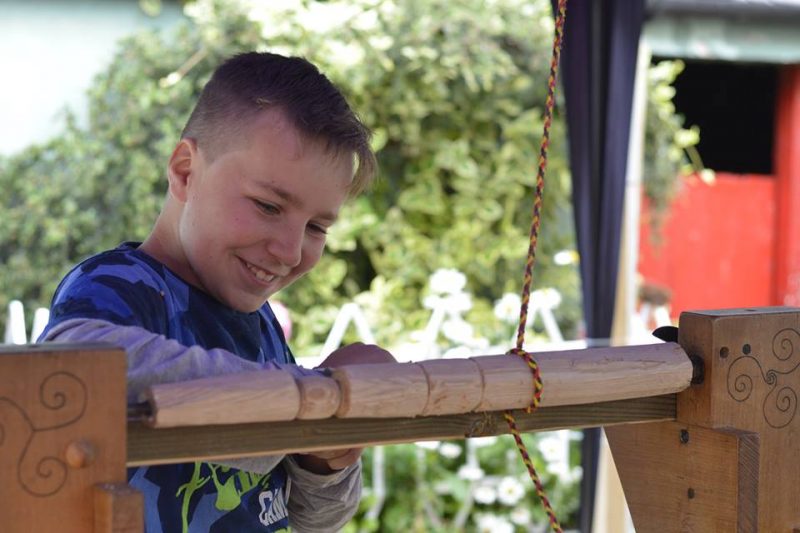